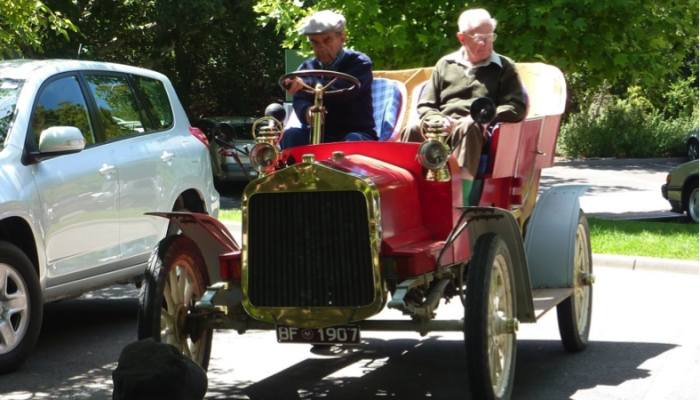 While some of the well known veterans have been restored in recent years there are others which have been active for a very long time. While a few, like the ‘United Motors’ Prince Henry Vauxhall (first rally 1934), are still in the same ownership ( and much the same condition ) most have changed hands from their first ‘discoverer’ and their appearance by now. 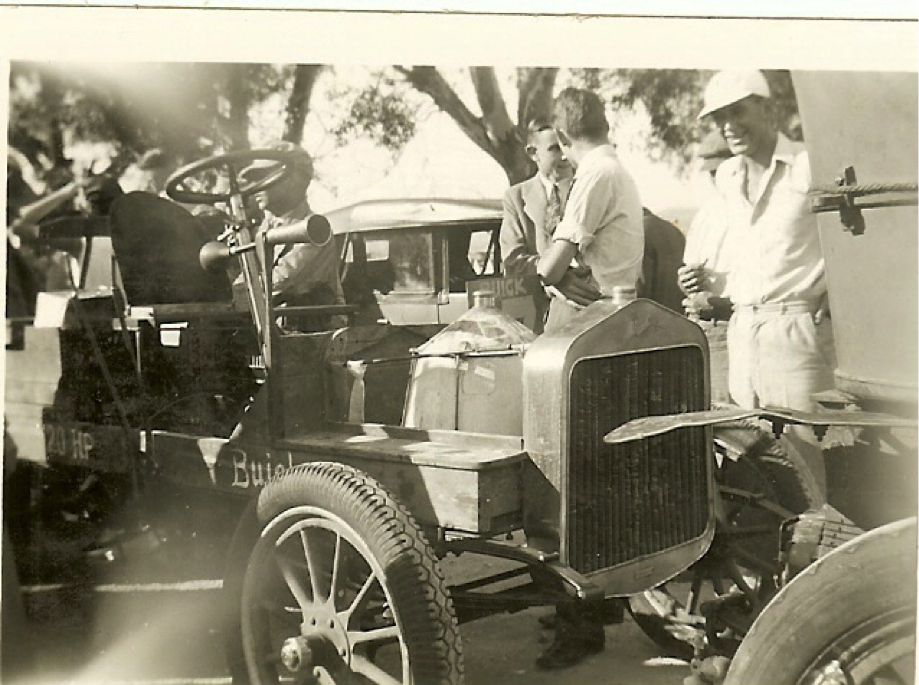 The main photo shows the 1906 twin cylinder Buick in a 1939 event. A 1940 programme shows that the car belonged to the Cooper family of brewing fame, and was driven by one W.B.C. (Beaven) Rutt.

The Vintage Sports Car Club journal records that the car became the property of Ash Moulden of Rose Park, from where it was sold to the Hill family. The Buick ran in the 1951 rally to Outer Harbour driven by R.E.Hill. It ran in 1952 ,1953 (driven by Robert Hill) and 1954 events, and seems not to have been used again until, wearing a new body, it was at the one and two cylinder rally in Mount Gambier in 2004.

The engine is a water cooled OHV flat twin with chain drive to the diff. The cone behind the radiator is not a boiler, but the fuel tank. 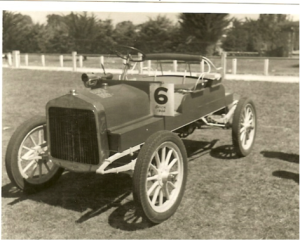 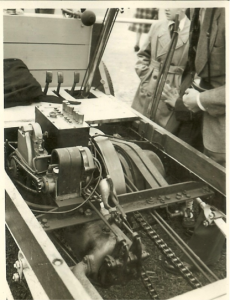