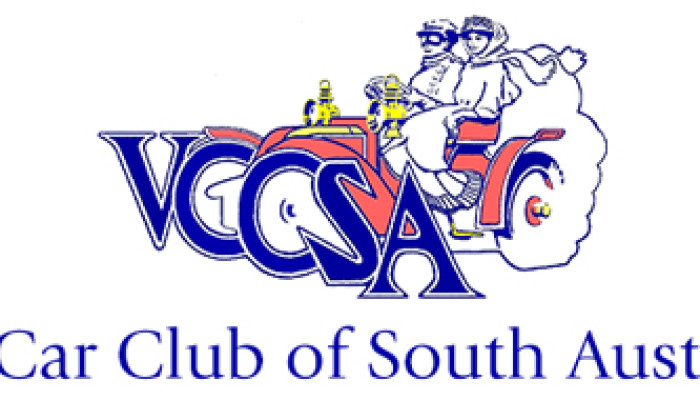 The VCCSA Club Committee is comprised of the following members: Chairperson, Secretary, Treasurer, and five Members of the Committee.

Any member of the Club in good standing is eligible to stand for election to any position on the Club Committee provided that:

The Club Committee Nomination form can be downloaded here.